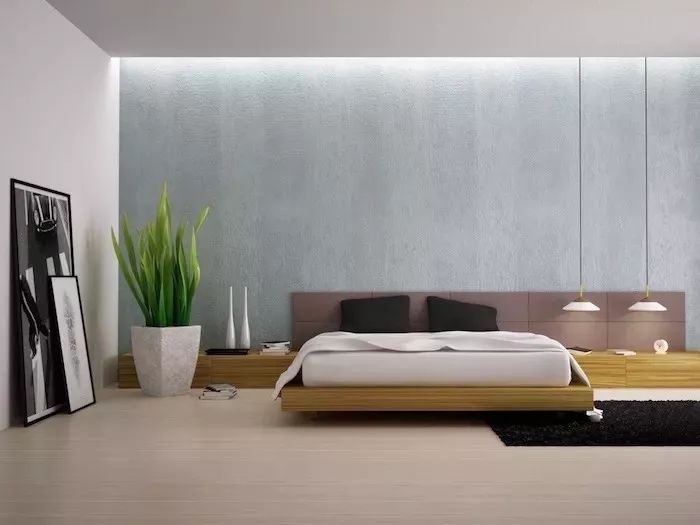 Why we use the LED strip light in the home decoration?

Many people will ask the home designer, why you use the LED strip light? It will not only increase the total cost, but also need to consider the maintenance in the future. Will it cause the light pollution? Is it looks good visually?

During the home decoration, many designers will use the LED strip light naturally in order to increase the feeling of layering at home, and also enrich the light environment.

Actually, many people does not know who use this design at the first and why. Two masters Richard Kelly and Philip Johnson create the concept of light washing. It means using multiple light sources to light up the wall uniformly.

It can add the layering in the ceiling by using the led strip light. Combining with light and shade, it can also create atmosphere of movement and peace.

It weakens the sense of enclosure and inharmonic by using the led strip light in the cabinet design. When you open the cupboard, everything is clear. 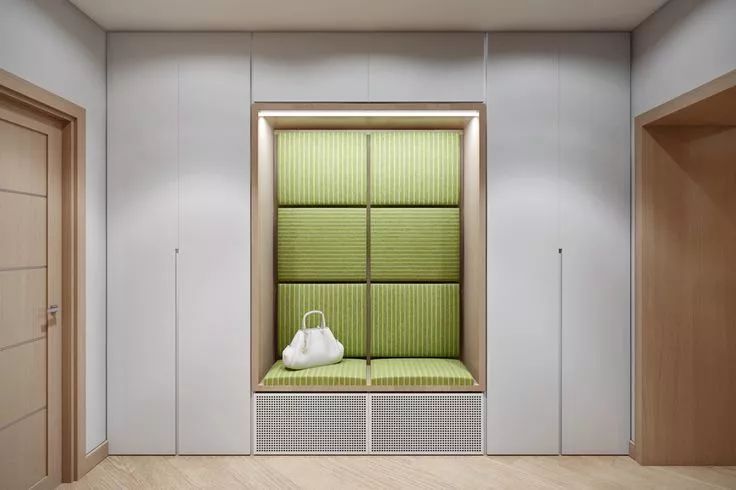 If the background wall of the dining room, bedroom, hallway, can apply with the led strip light, it can make the space more remarkable. 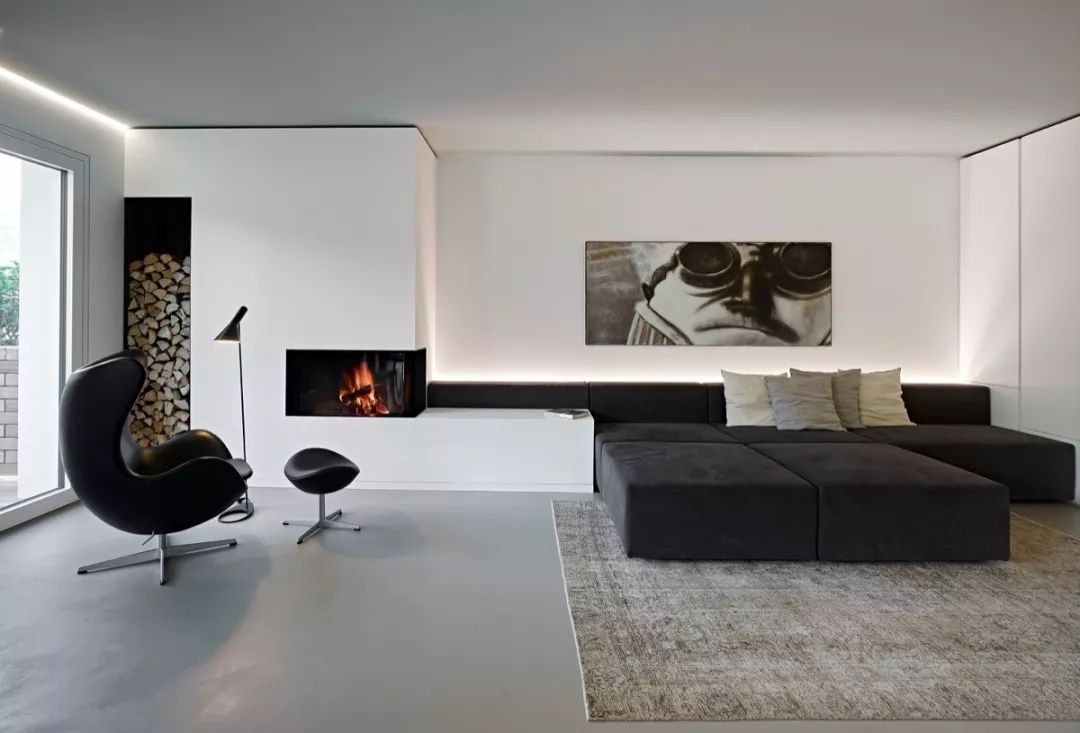 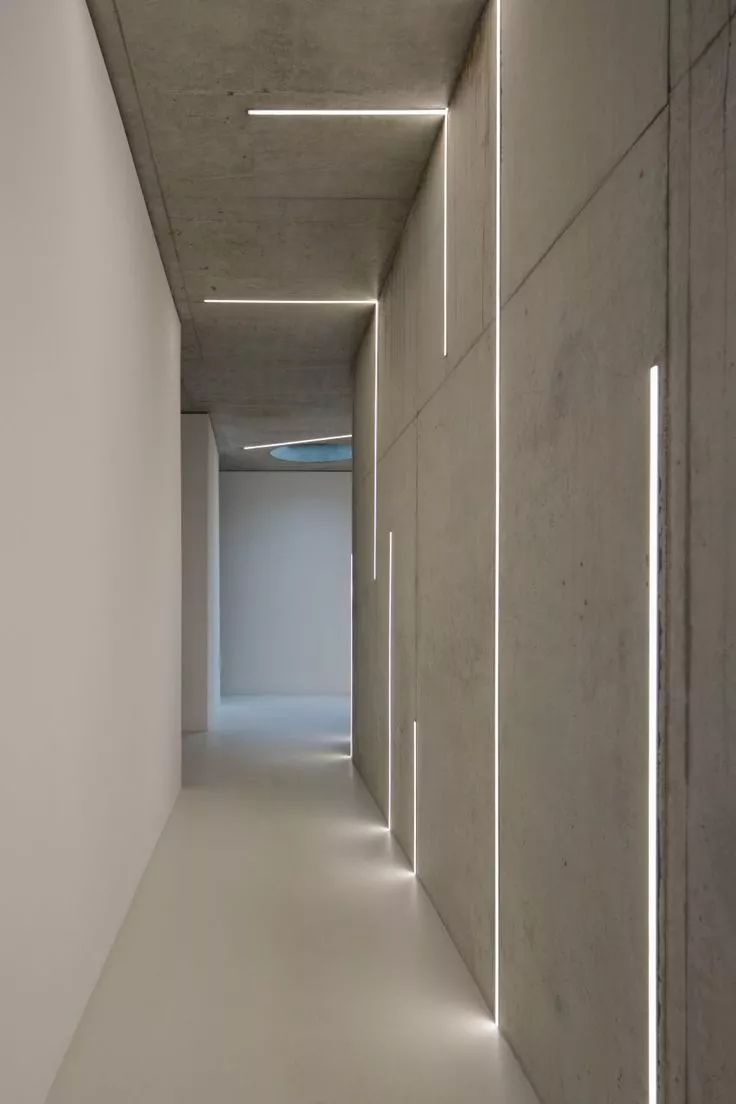 Hiding the led strip light surround the mirror sketches the shape of the mirror, which express your own personality and highlight your style.

LED strip light can also be designed on the floor, which can make this little zone more layering, and this soft and hazy light offer you a sense of safety. 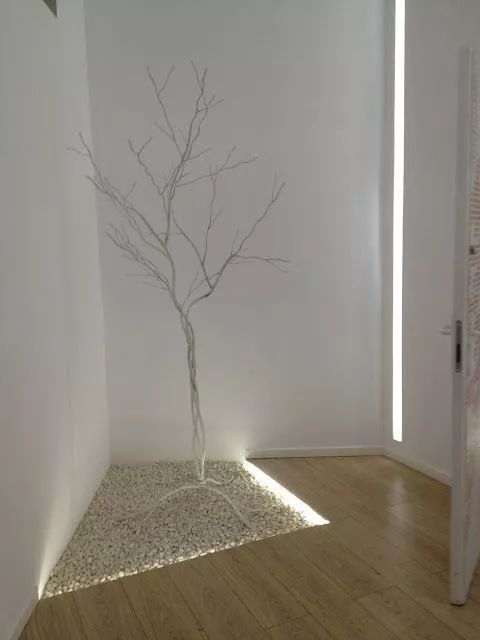